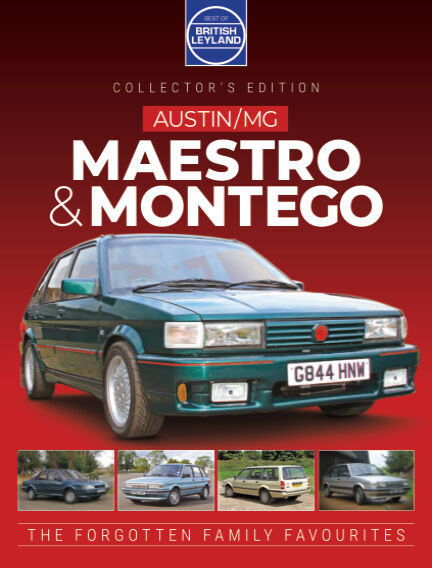 Enjoy Best of British Leyland magazine and unlimited access to over 6,000 magazines on your mobile and tablet. All the magazines you can read for just £9.99 a month.

The golden age of British car manufacturing was definitely the 1950s and 1960s. However, the car makers soon had to consolidate to compete globally, finally coming under one umbrella in the 1970s known simply as British Leyland. Much maligned and often unloved, the British built cars from this era still built a loyal following and are fondly remembered by enthusiasts to this day. From the publishers of Classic Car Buyer, Classic Car Mart and Classics Monthly, Best of BL is a new quarterly series aimed at celebrating these under-rated classics.