Read The Scots Magazine magazine on Readly - the ultimate magazine subscription. 1000's of magazines in one app

All magazines
The Scots Magazine 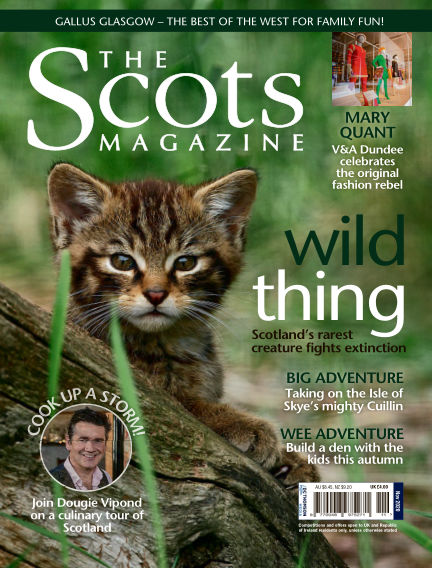 Enjoy The Scots Magazine magazine and unlimited access to over 5,000 magazines on your mobile and tablet. All the magazines you can read for just £7.99 a month.

Explore all magazines
get 1 month free
About The Scots Magazine

The Scots Magazine was first published on February 9, 1739, as a 48-page pamphlet, priced sixpence monthly. It was edited and printed in Edinburgh. In its present form, The Scots Magazine dates from April 24, 1924, when it was re-established by the St Andrew Society (Glasgow) as the official organ of the Scottish Societies throughout the world. D C Thomson and Co., Ltd, Dundee, took it over in 1927 since when it has continued to be published monthly. With a monthly average readership of over quarter of a million The Scots Magazine is the world's best-selling Scottish-interest publication. It offers something for everyone: culture, history, the great outdoors - including some of the best photography from some of the country's best photographers. For Scots at home and abroad, the magazine captures the essence of Scotland with an attractive blend of interesting and in-depth articles. In 2013, the magazine moved to the new B5 format. This gives the magazine much greater visibility on crowded magazine shelves and liberated designers allowing them to showcase the best Scottish photography.